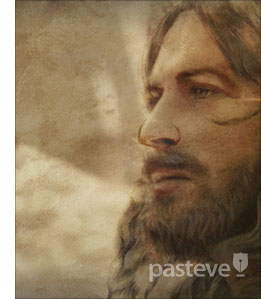 In the beginning God created the heavens and the earth (Genesis 1:1)

The Word [God] became flesh and made his dwelling among us. We have seen his glory, the glory of the One and Only, who came from the Father, full of grace and truth (John 1:14)

The Word became flesh and born as a human: Jesus. Who was Jesus who was crucified on a cross? At that time, the Jews thought they believed in God faithfully. But, how did they treat Jesus? They persecuted and crucified Jesus,Ā being in very nature God, on a cross, just because the Word became flesh. What do today’s Christians think of the Second Coming Christ Ahnsahnghong who came to bring salvation in this last age of the Holy Spirit?

Please look at the Bible and do not deny the Word. It’s so foolish to deny and reject the Word because it’s the same act of denying and rejecting God. So we should think it over and over carefully, shouldn’t we? We must bear in mind thatĀ the goal of our faith isĀ the salvation of our souls.

NOTE: The World Mission Society Church of God (WMSCOG) believes in Christ Ahnsahnghong who came in the flesh as the Savior of this last age of the Holy Spirit according to the prophecies of the Bible (Revelation 22:17, Revelation 3:12, Revelation 2:17.)