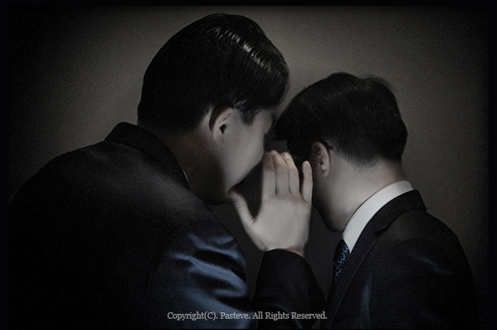 Basically, religion would seem to have little to do with hate. Nearly every religion seems to preach love, peace, and tolerance. But of course, we know differently. People often hate people of other religions. Hate is a cancer. It destroys people, churches, and nations. If you hate, your hate may destroy someone else. But it will also destroy you, and those people that you love.

Do you remember a crime that shocked the whole world as well as Norway in July, 2011? Anders Behring Breivik, who called himself a “Christian crusader”, bombed government buildings in Oslo, resulting in eight deaths, then carried out a mass shooting at a camp of the Workers’ Youth League (AUF) of the Labour Party on the island of Utoya, where he killed 69 people, mostly teenagers. Breivik justified his behaviors by saying that they were “cruel but necessary” to protect Norway from becoming overrun by Muslims. It’s said that he smiled as he was sentenced to 21 years in prison. Even he apologized to militant nationalists for not killing more people.

The more horrible fact is that there are people who have been educating hatred for other religions. They identify some particular religions as heresy and present unauthentic documents at “so-called” cult seminars, web-sites or online cafes as if they were true. They distribute vicious and false information as if they were true. Some of them include: if you were engrossed in such religions, you will be cursed, your family will be disrupted or your life will be ruined, etc. Those who do not know such religions are often to be deceived by such false claims.

A religion must not be a target of removal simply because of the doctrinal differences. The “doctrinal differences” do not destroy families or ruin peoples’ lives. We must respect other religions. However, some slanderers spread false and vicious information about the WMSCOG and promote and increase “a hatred for other religions.”  Please click here for the harmful effects of “religious hatred” and the identity of “Examiningthewmscog.”