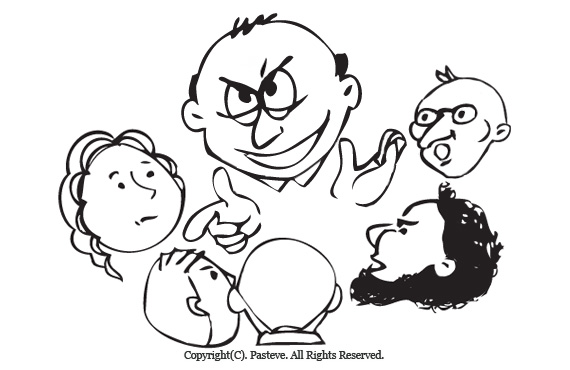 The World Mission Society Church of God (WMSCOG) is globally well-known and is sharing the values of ‘love, peace, happiness and the respect for life’. In recognition of her devotional services, the WMSCOG has received lots of awards nationwide and worldwide, including the orders of merit, medals of honor, presidential citations, certificates of commendation, plaques of gratitude and letters of thanks. Recently, the WMSCOG received the US President’s Volunteer Service Award from Barack Obama.

However, the web-site “Examiningthewmscog” plays a role to spread the seeds of the religious conflicts throughout the world via Internet. This site distributes false and vicious information about the WMSCOG.  The “Examiningthewmscog” site distorts the past of the WMSCOG to analyze and compare the present and the past of the WMSCOG, presents unauthentic documents fabricated in Korea, and adheres to the wrong claims of the groups that oppose the WMSCOG. All these are the typical features of the heresy hunters. If you have doubts after visiting this web-site, you have already been brainwashed by the lies that mislead people to believe distorted facts of the past and unauthentic documents as if they had existed, and the lies of the “so-called” victims.

A religion must not be a target of blame just due to the doctrinal differences. We must respect other religions. However, the site “Examiningthewmscog” and a few slanderers distribute vicious falsified information about the WMSCOG and create and increase “a hatred for other religions.”  Please click here for the identity of “Examiningthewmscog” and the harmful effects of “religious hatred”.