Mass suicide — Looking for heaven under the cliff 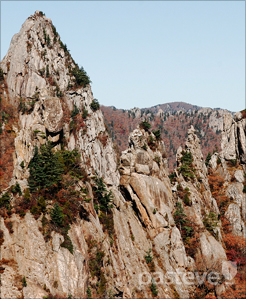 “Why do we need to jump off the cliff?”

He thought. Even at that moment, many of his friends were throwing themselves off the cliff. He was confused. Feeling frustrated, he asked one of his fellows, “Why should we do such a behavior?” The fellow answered, “There must be something great under the cliff. So ‘our leader’ leads us there! Trust the leader! Ā Throw away a stupid thought and let’s jump without thinking anything! Off the cliff!”

This made him more confused. Such confusion could not be understood in his group. But, it’s obvious that he grabbed a chance at life due to such confusion.

Lemmings are well known for a mass suicide. Ā They live inĀ Northern Europe and North America, and migrate in a large group every 3 or 4 years. If they encounter a cliff during the mass migration and the leader of the group jumps off the cliff, all of the lemmings that follow the leader also jump off it. And they face death.

Exact reason of such behavior is not clear yet. It’s just estimated that lemmings with bad eyesight might mistake a cliff for a small hole which they can cross, which leads to “mass suicide.”

Like lemmings which follow a leader with no consciousness, following a behavior blindly after someone who does it first; it’s called the Lemming Effect. This irrational phenomenon also happens in society at large. This is especially true for Christian groups who believe in God.

“My pastor said that we do not need to observe the Passover and the Sabbath now since they are the Law of the Old Testament! It’s sufficient as long as we believe that Jesus shed his blood on the cross for us. I believe my pastor’s words.”

Unlike their faith, Jesus kept the Passover of the New Covenant (not the Old Covenant of the Old Testament) together with His Disciples. Also, the Apostle Paul, who joined the truth after Jesus’ Ascension like us, observed the Passover after the example of Jesus. 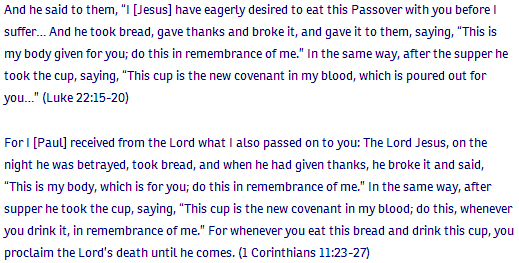 What if you still follow “your pastor” in spite of such Words of God?

Are you still chasing your lemming leader? Why are you going to jump off a cliff?

NOTE: The World Mission Society Church of God (WMSCOG) believes in Christ AhnsahnghongĀ and Heavenly Mother who opened the secret of the Bible and restored the New Covenant which had been hidden during the Dark Ages according to all prophecies of the Bible (Hebrews 9:28; Isaiah 25:6-9).