Genesis 1:26-27 does not indicate God the Mother of WMSCOG but Lilith? 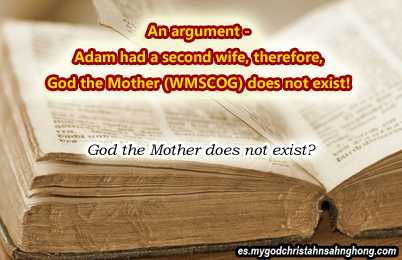 A ridiculous insistence that a brother told me that he heard. These people are not Christians but are from Kabbalah.

Argument:
“The World Mission Society Church of God (WMSCOG) is preaching about the teaching of God the Mother. They use Genesis 1:26-27 to support their teaching. But, in reality, Adam had a wife before Eve. So the woman in Genesis 1:26-27 indicates Lilith.”

Those who deny God the MotherÂ (Heavenly Mother)Â also deny using Isaiah 34:14 in the Jerusalem Bible.

First,
The slanderers don’t understand that Lilit or Lilith is a woman who appears in a folklore. And it is a Jewish mythology. Why are they mentioning about a folklore or Jewish mythology to interpret the teachings of the Bible?

Secondly,
Lilith (Hebrew: ×śÖ´×™×śÖ´×™×Şâ€Ž LĂ®lĂ®áąŻ) is a goddess from a mythology of Canaan circa 4000 BC. Her name was Beri’ah but the Jews placed it in the Jewish mythology and called her Lilith. The Jews of Kabbalah (a mystical interpretation and allegorical of the Old Testament of the Jewish tradition to reveal a secret knowledge about God and the world) believe that the woman created in Genesis 1:26-27 is Lilith. 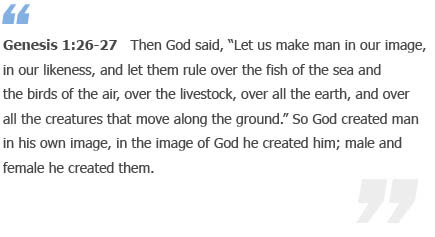 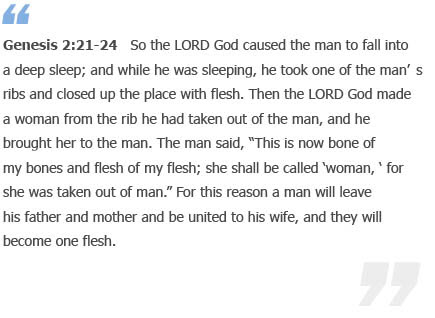 I know what you’re thinking now. Yes, this is truly ridiculous.

This interpretation is an invented story and it is not true.
The prophet Isaiah is describing about the judgment of the nations whom were against God, and the result of these nations that did not follow God’s words. So, their palaces will become like 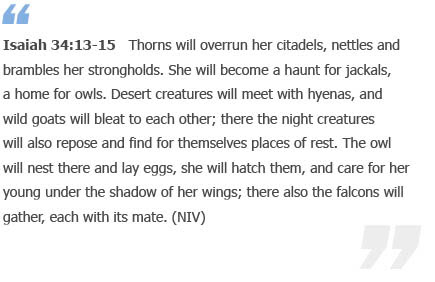 Neither the ChristiansÂ nor the Orthodox Jews believe in this interpretation of mythology. She (Lilith) does not appear in the Bible of the Pentateuch (Genesis, Exodus, Leviticus, Deuteronomy, Numbers). The Kabbalah thinks that the Pentateuch has a mystic power, which is completely an idolatry.

The Bible was written with the Holy Spirit.

This mythology of “Lilith” contains sexual immorality, whichÂ changes the Bible into a “lustful book.” 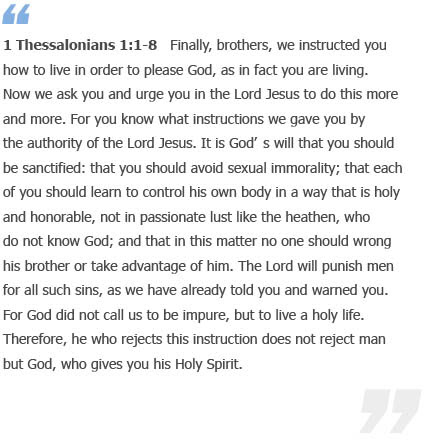 Therefore, we need the Root of David or God the Father for the correct interpretation.

And according to all prophecies (John 5:39, Hebrews 9:28, Revelation 22:18), Christ Ahnsahnghong (God of the Holy Spirit) came to this earth to give us the correct interpretation about God the Mother or Heavenly Mother. In conclusion, if you want to receive salvation andÂ  correct interpretation, you need to come to the World Mission Society Church of God (WSMCOG) that God the Father Ahnsahnghong established.

Don’t be misled with the interpretations of those who do not follow the teachings of God or the Bible. (See Spanish version here.)